Caviar is an international company that redesigns smartphones and accessories (based in Dubai since 2022). This time they have created a gold customization of Al Rihla, the official ball of the World Cup Qatar 2022. Thus, the brand offers to perpetuate golden moments of the main sporting event of the year in precious metal. 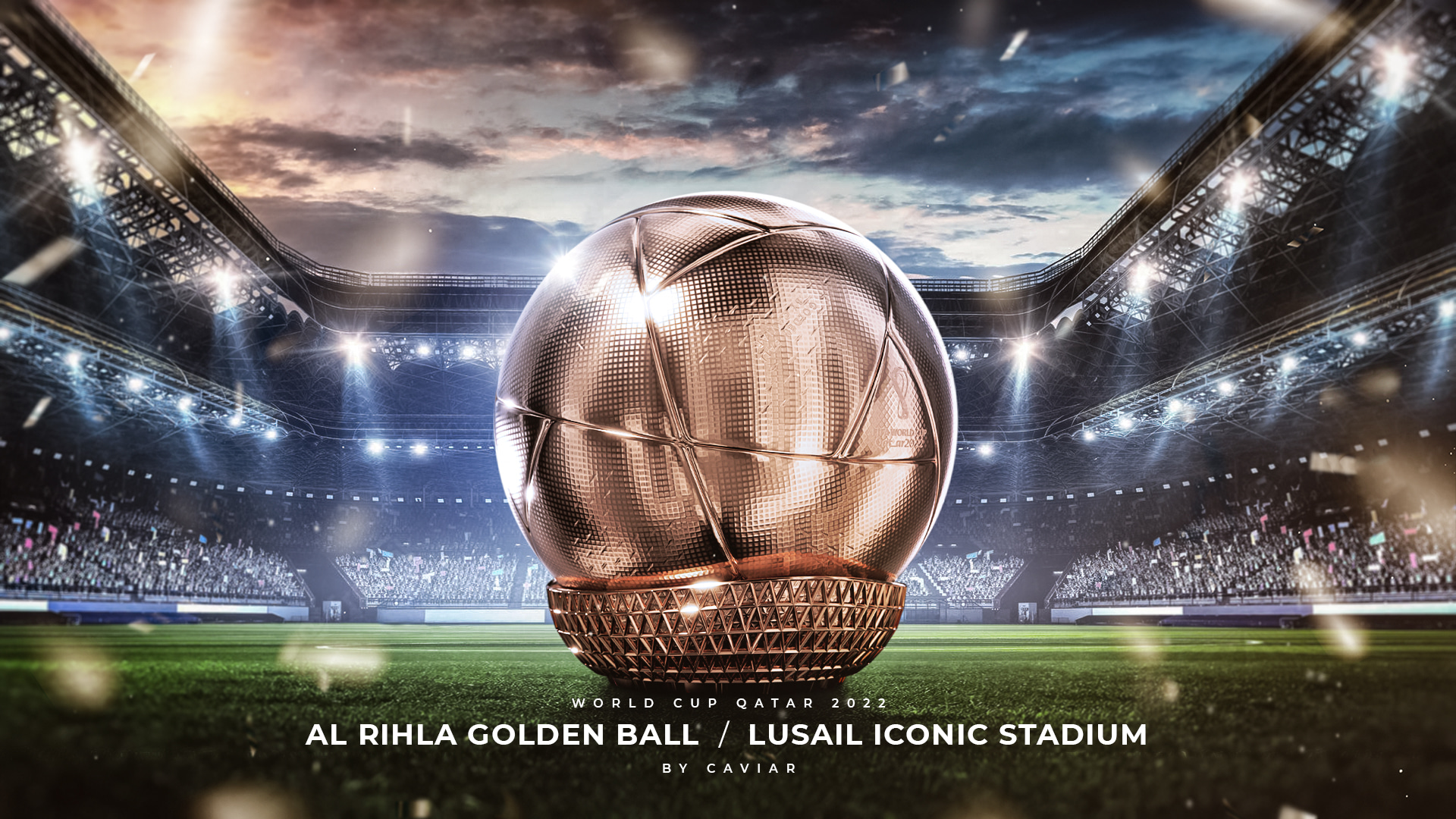 A normal game ball is a sphere of polyurethane, inside which there is air. Any attempt to put gold on its surface would end as an episode of the series «Game of Thrones», where one of the characters burned alive when a hot metal was poured over his head.

Al Rihla Golden Ball will retain the shape and texture of the original ball for a long time thanks to the polymer composition it was coated in the Caviar laboratory. The development of gilding technology was carried out by a team of engineers, who approved the formula of the composition during the raw of experiments. The layer of 24K gold was applied over the polymer so that the ball could preserve its initial state.

In addition, Caviar smeared a copy of Lusail Iconic Stadium in Doha, where the final match will be held for winning the championship, as a pedestal for the golden ball. According to the official information, the Qatari authorities plan to partially dismantle the arena immediately after the world championship. It means the fans will not see the stadium anymore. Instead, they will be able to purchase a 1:500,000 scale copy, also covered with pure 24-carat gold.

“The golden ball is pure magic. Only we and maybe ancient Egyptians can do this. I don’t know if they loved football, but we at Caviar love it very much. That’s why I want to keep this golden moment in my memory by putting gold on the ball. And there will be a little stadium, also covered with gold!” (Serge Kitow, CEO of Caviar).

The company has recently announced its intention to give a gold iPhone 14 Pro to the best player of the 2022 World Cup in Qatar with an engraved title The Great on the phone body.